Scientific paper on ranking presented at the International Congress

Director of the Agency for Higher Education of the Republic of Srpska (AVORS) Biljana Vojvodic presented the scientific paper "Ranking of higher education institutions as a quality assurance mechanism" at the Fifth International Congress on Teacher Education and Accreditation held from June 4 to 6, 2021.

The congress was held in the organization of the Association for Evaluation and Accreditation of Teacher Education Programs from Turkey (EPDAD / EPDAD) and Gazi University from Ankara.

The congress gathered a large number of participants from Turkey and abroad, and Vojvodic was one of the panelists in the part of the congress that referred to international experiences in the field of accreditation.

The scientific paper, whose authors are Biljana Vojvodic and Duska Radmanovic, presents the basic principles of ranking, as well as global ranking systems and their effect on higher education institutions and students.

In her presentation, Vojvodic referred to the most famous global ranking systems, citing examples of universities that traditionally occupy the top of all rankings, as well as positions held by universities from the former Yugoslavia and Turkey.

Preparation of a bi-monthly meeting of CEENQA agencies

Meeting of the Expert Ranking Team

Agencies agreed to cooperate in all key segments of work 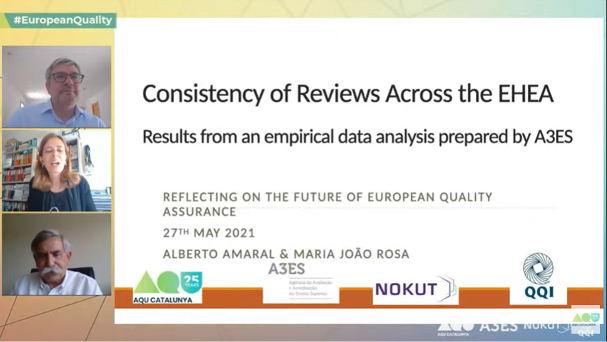 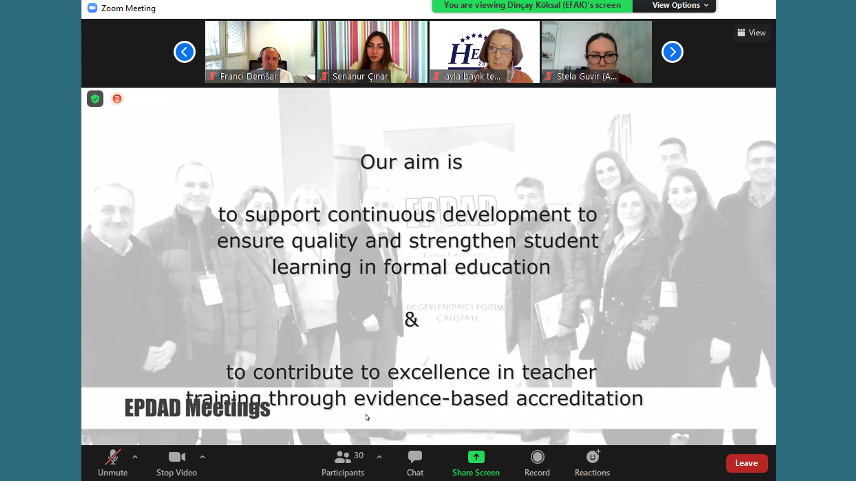 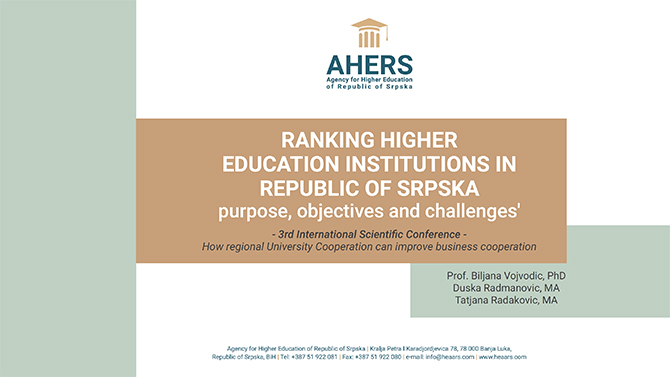 Participation in the International scientific meeting

Organizer: Agency for Higher Education of Republic of Srpska

The Twenty-fifth Session of the Management Board of the Agency

Location: Agency for Higher Education of Republic of Srpska

Organizer: Agency for Higher Education of Republic of Srpska